As one of the world's major suppliers of DSA supporting protective equipment, Huaren has provided suspended protective shield and medical radiation protective curtain for thousands of catheter labs in China for more than 20 years, and has entered the international market. The product can effectively reduce the radiation dose exposed to interventional doctors and save the cost of hospital or DSA manufacture.

The combination of standard suspended shield and bedside curtain can reduce the radiation level measured according to national standard (GBZ130-2013) to below 400 μGy / h.

It can be equipped with operation lamp, and can be used for complex installation environment such as hybrid operation lab with lengthened arm. 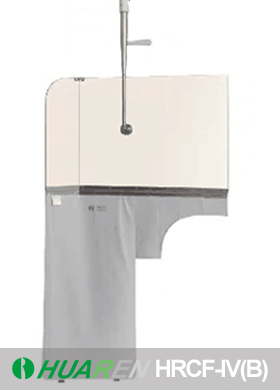 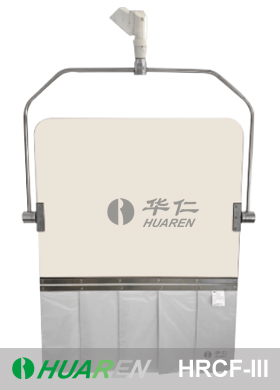 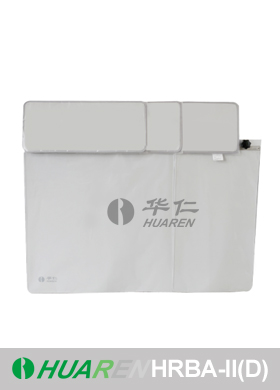 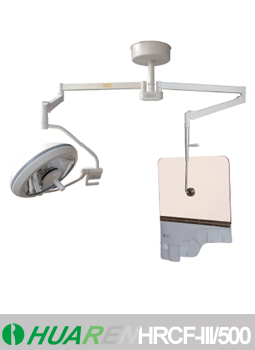 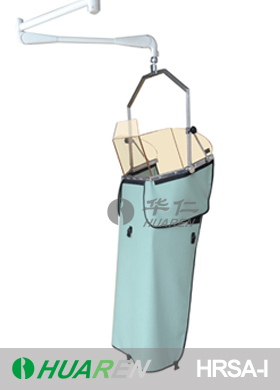 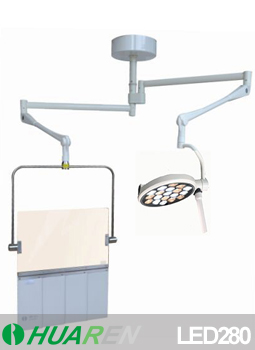 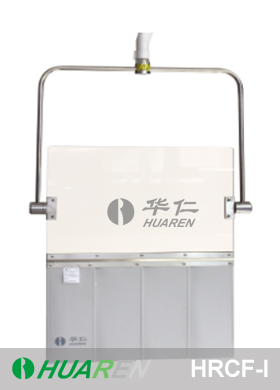 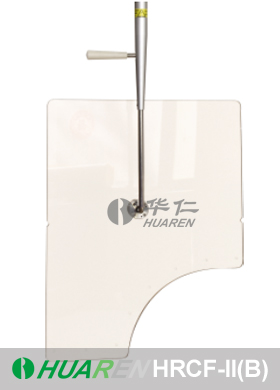